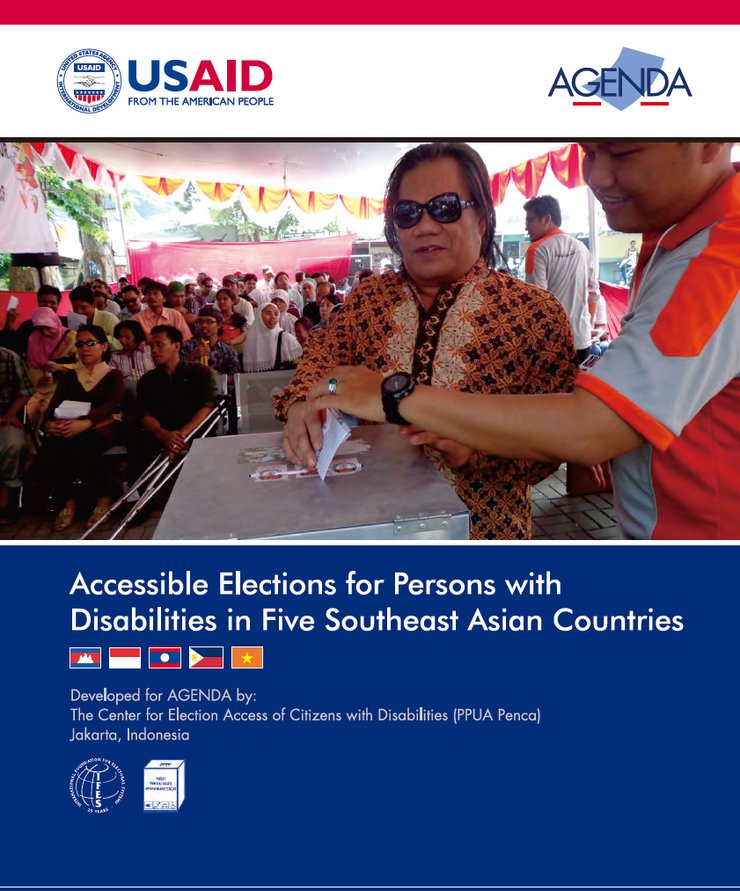 Developed for AGENDA by the Center for Election Access of Citizens with Disabilities (PPUA Penca) in Jakarta, Indonesia