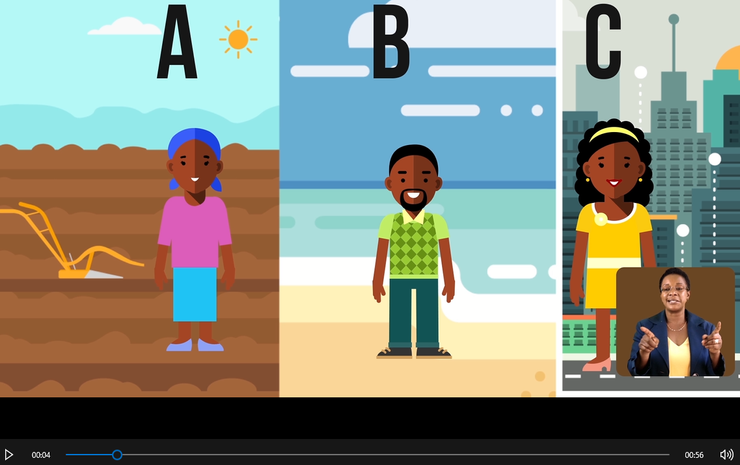 In 2017, the Independent Electoral and Boundaries Commission (IEBC) of Kenya, with the support of the International Foundation for Electoral Systems (IFES) and the United States Agency for International Development (USAID) produced voter education videos, providing information on polling stations. The video is available in English and a transcript of the video is below.