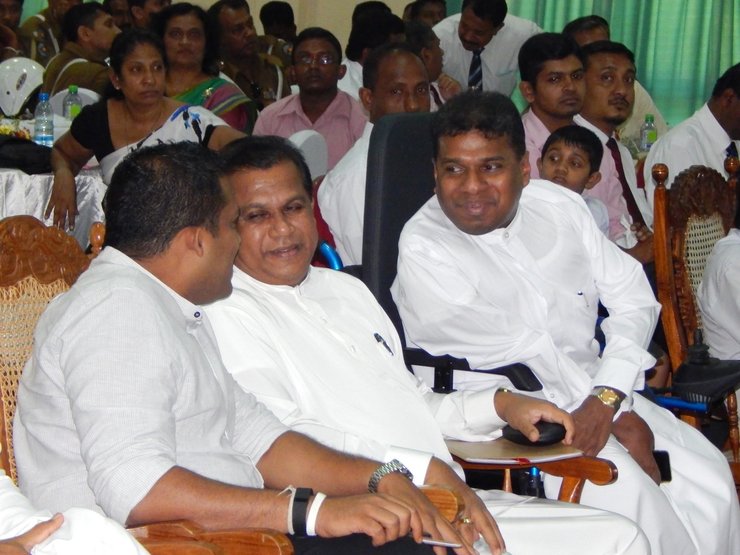 Elected officials may have access to additional resources and the capacity to pursue projects that can make a difference in their communities. Attanayake’s vision for a barrier-free community has made possible increased participation and improved lives of those who elected him. In 2012, in partnership with the UPC, the World Health Organization (WHO), and several other key stakeholders, the city of Wellawaya became Sri Lanka’s first Age- and Disability-Friendly City and a member of WHO’s Global Age-friendly City Network. He has now expanded the project to cover the entire district of Moneragala.

One of Attanayake’s top recommendations for improving political participation of persons with disabilities in South Asia: “Encourage more people with disabilities to contest in the mainstream and to come forward to vote and get engaged in the electoral process.”

Attanayake’s personal engagement as a politician with a disability with disability rights advocates from around the world has inspired them to run for office and to work with government officials to reduce barriers in their communities. He was also the first person with a disability in Sri Lanka to hold ministerial portfolios as the Minister of Agriculture, Irrigation, Livestock and Land from 1999-2004 and as the Acting Chief Minister for a brief period.