20 Politicians with Disabilities in 10 Years 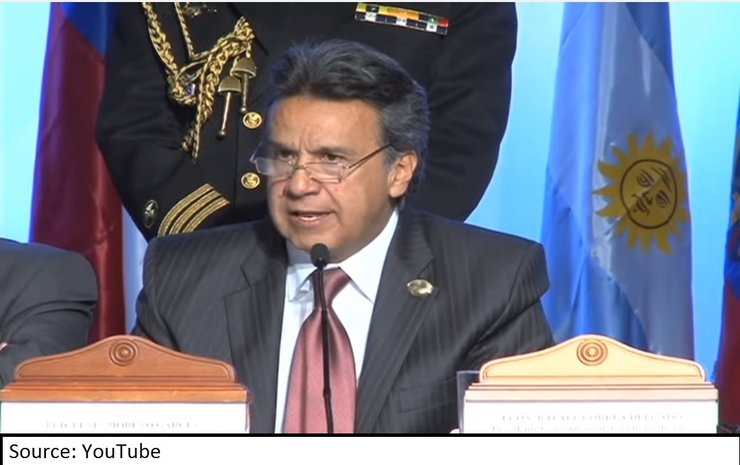 Running for and holding office are critical components of political participation. Electing people to office who support disability rights increases opportunities for new legislation on the subject, and people with disabilities have advocated on behalf of numerous issues, including disability rights. The list below highlights 20 politicians with disabilities who have been elected over the past decade.

1. Marta Gabriela Michetti, Vice President, Argentina
Michetti, who uses a wheelchair, was previously the deputy head of government in Buenos Aires and senator for Buenos Aires.

2. Robert John "Rob" Pyne, Queensland Legislative Assembly, Australia
Pyne is the first quadriplegic to be elected to office in Australia. Pyne regularly volunteers and has been director of the Australian Quadriplegic Association.

3. Gregory Wayne Abbott, Governor of Texas, United States
Abbott, recently elected, uses a wheelchair. Before becoming governor, Abbott was the longest-serving Attorney General for Texas and has been a Justice on the Texas Supreme Court.

4. Cyrus Habib, Washington State Senator, United States
Habib, who is blind, is also currently a candidate for lieutenant governor of Washington and will run in the primary, set to take place in August 2016.

5. Carla Qualtrough, Member of Parliament and Minister of Sport and Persons with Disabilities, Canada
Qualtrough, a human rights lawyer and former Paralympic athlete, is blind. 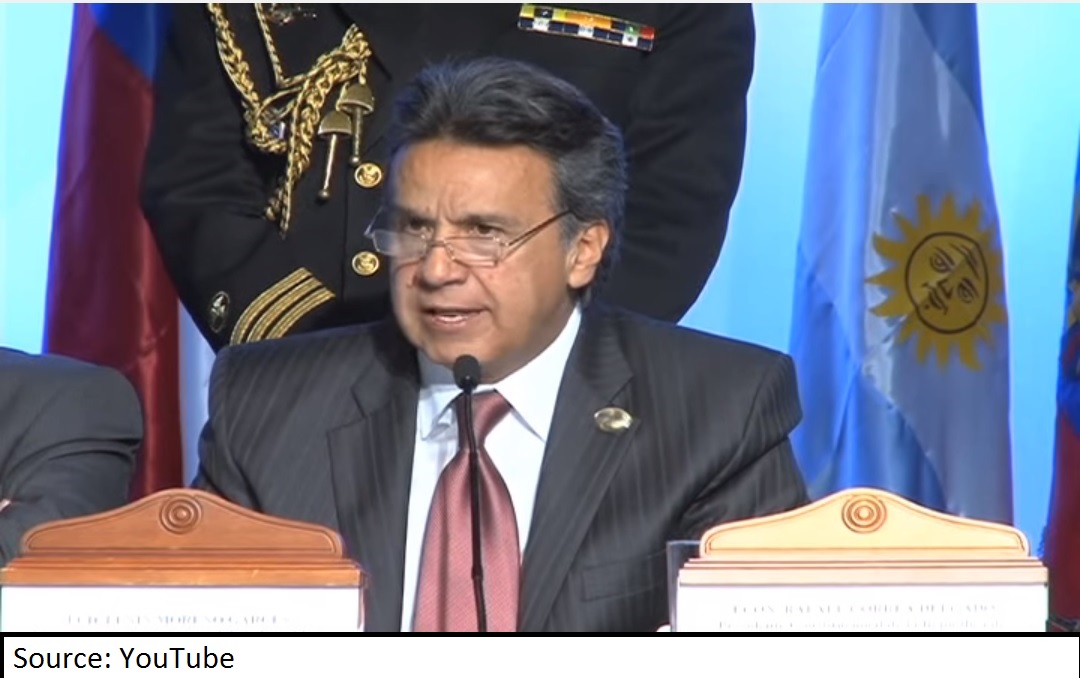 Moreno, who was elected in 2007 and uses a wheelchair, is now UN Special Envoy on Disability and Accessibility.

7. Senarath Attanayake, Member of Uva Provincial Council, Sri Lanka
Senarath, who uses a wheelchair, was the first person with a disability to be elected in Sri Lanka.

9. Kelly Leah Vincent, South Australian Legislative Council, Australia
Vincent, a member of the Dignity for Disability party, was elected in 2010 and has cerebral palsy. Before becoming involved in politics, Vincent was a writer and performer for the No Strings Attached Disability theatre project.

10. Monthian Buntan, Senator, Upper House of Parliament, Thailand
Monthian, who is blind, was elected in 2008. He has contributed to major international initiatives on disability rights, such as the UN Convention on the Rights of Persons with Disabilities.

11. Sam Sullivan, Legislative Assembly of British Columbia, Canada
Sullivan, who uses a wheelchair, was elected in 2013. Formerly, as mayor of Vancouver, he advocated for redesigning the city to create a smaller ecological footprint. 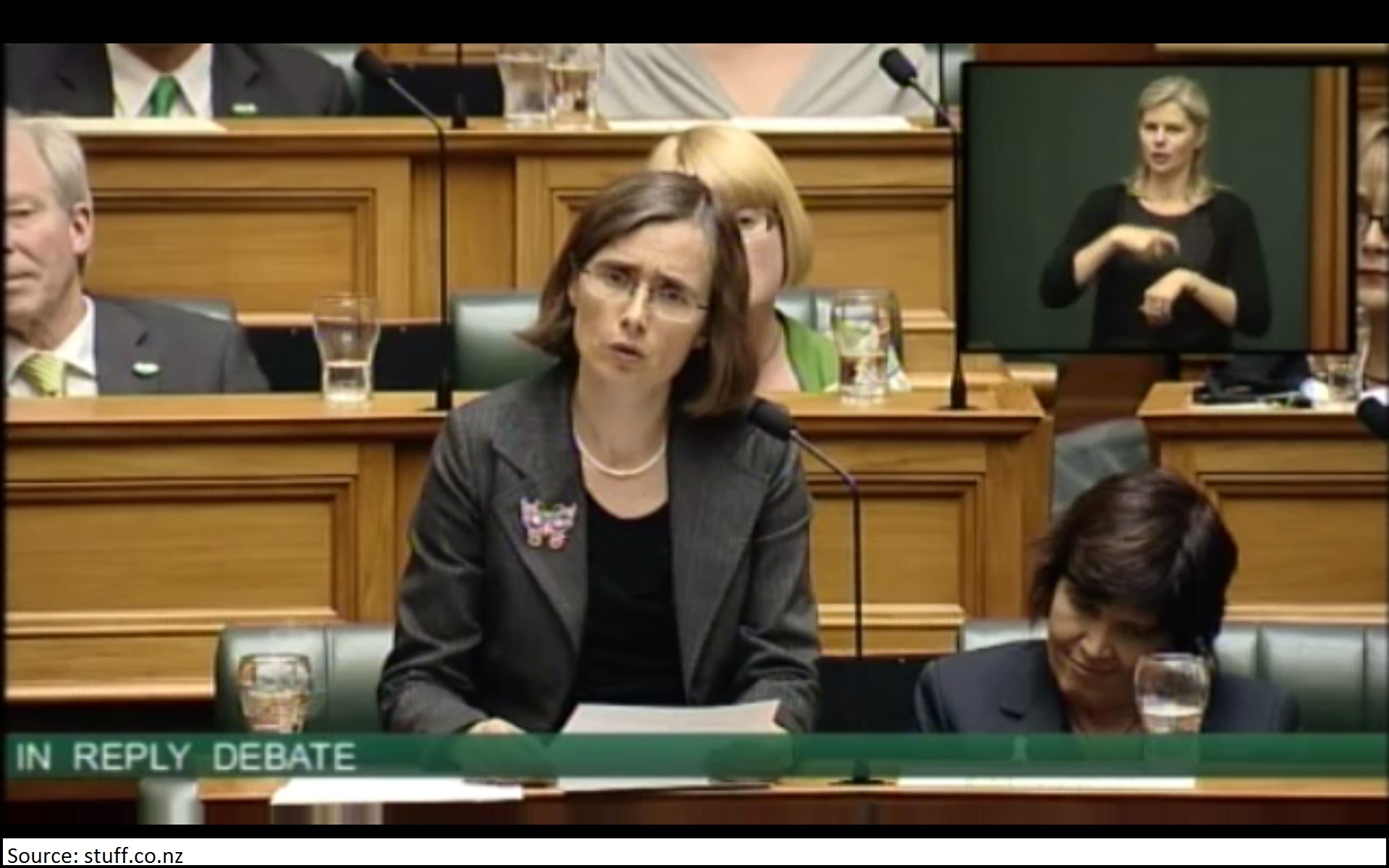 12. Mojo Mathers, Member of Parliament, New Zealand
Mathers, who is deaf, was elected in 2013 and focuses on disability rights and animal welfare issues as a member of New Zealand’s Green Party.

13. Edgar Savisaar, Mayor of Tallinn, Estonia
Savisaar, who has a phsyical disability, was elected in 2007 and previously served as acting prime minister of Estonia.

14. Iliesa Delana, Member of Parliament, Fiji
Delana, the first Fijian to win a metal in the Paralymic games, was elected in 2014 and has a physical disability.

15. Ferenc Hirt, Member of Parliament, Hungary
Hirt, elected in 2006, was the first Hungarian parliamentarian with a physical disability. Hirt was trained as an electrician before embarking on a career in politics.

16. Małgorzata Olejnik, former member of sejm (Polish parliament), Poland
Olejnik, an economist with a physical disability, was elected in 2005 and advocated for disability rights and harmonization of Polish legislation with the CRPD.

18. Tammy Duckworth, Representative, United States
Duckworth, elected in 2013, was previously the Assistant Secretary of Veterans Affairs and has served on the US Congress Armed Services Oversight and Reform Committee. She has a physical disability.

19. Dennis Robertson, Member of Parliament, Scotland
In 2011, Robertson became the first person who is blind to be elected to Scottish parliament. He is Deputy Convener of the Economy, Energy, and Tourism Committee.

20. Jim Langevin, Representative, United States
Langevin, who uses a wheelchair, was re-elected in 2014 and has served in the US Congress since 2001. Langevin is a senior member of the House Armed Services Committee, as well as a member of the Subcommittee on Cybersecurity, Infrastructure Protection, and Security Technologies under the House Committee on Homeland Security.