Report on Voting Trials for People with Sight Loss 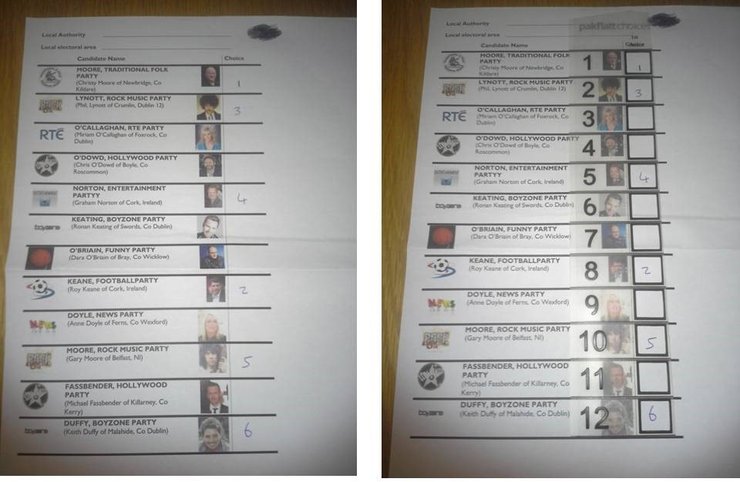 The three voting methods tested were:

Voting by computer worked for some voters, probably those who are comfortable and experienced in using screen reading tools. Some people with sight loss, especially older people, would be unlikely to be comfortable with such technologies. It may also face credibility and political issues, given the history of electronic voting in Ireland.

Telephone voting was usable for most voters, but presents many challenges in allowing the voter to be certain that their vote has been cast in line with their intentions.

Distribution of ballot templates is likely to be a straightforward and relatively low-cost option. Provision of an option for computerised or telephone voting raises issues around the security and integrity of the ballot, as well as potentially significant logistical and cost challenges. There are 7,500 or so polling places, which range from large suburban schools to small community buildings serving isolated communities. The feasibility of equipping these with technology to print-off an electronically-generated or phone-generated ballot would be significant. ‘Electronic vote casting’ uses computers or telephones to generate a printed ballot paper, which goes into the same ballot box and count process as all other papers. The National Disability Authority recommends that the security and integrity, logistics and feasibility of ‘electronic vote casting’ is explored further by the Department of Environment, Community and Local Government, and be discussed further in partnership with the National Disability Authority and relevant disability organisations.

The National Disability Authority also recommends that the option of a ballot template be offered for a future referendum ballot, and the outcome and acceptability evaluated.